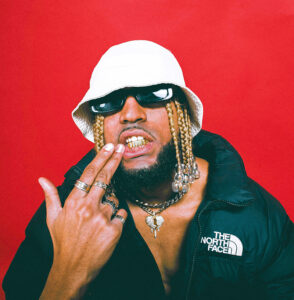 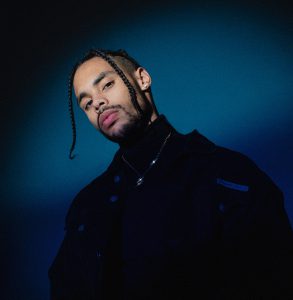 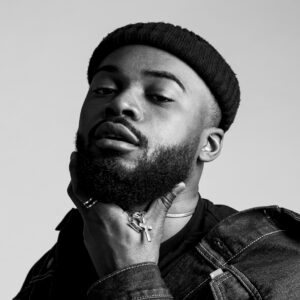 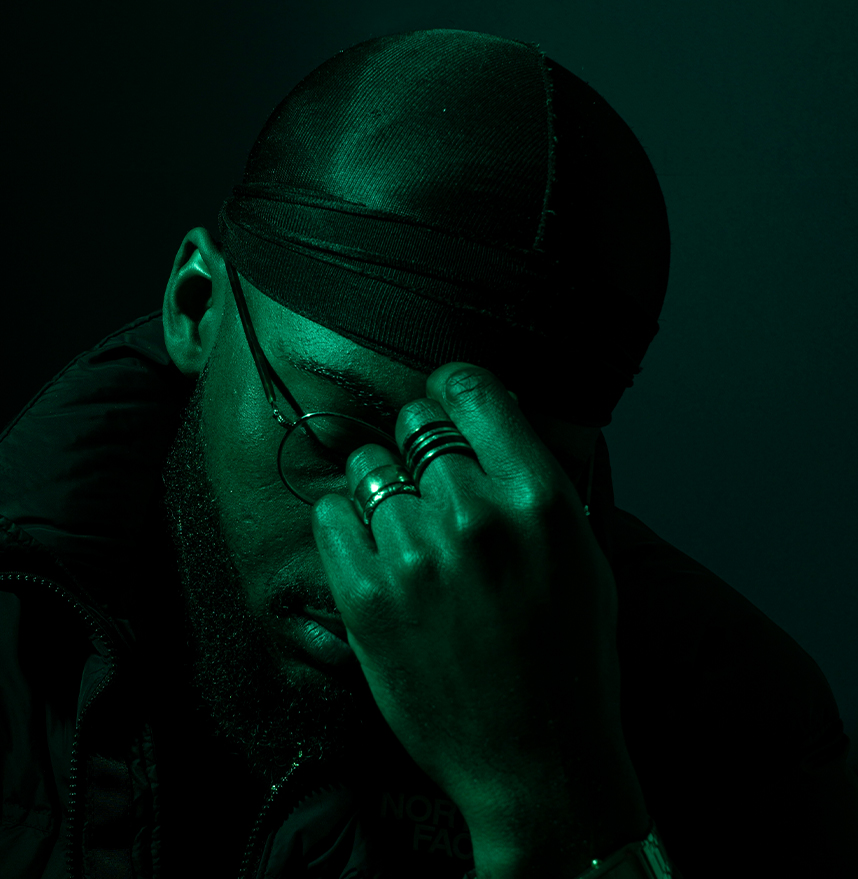 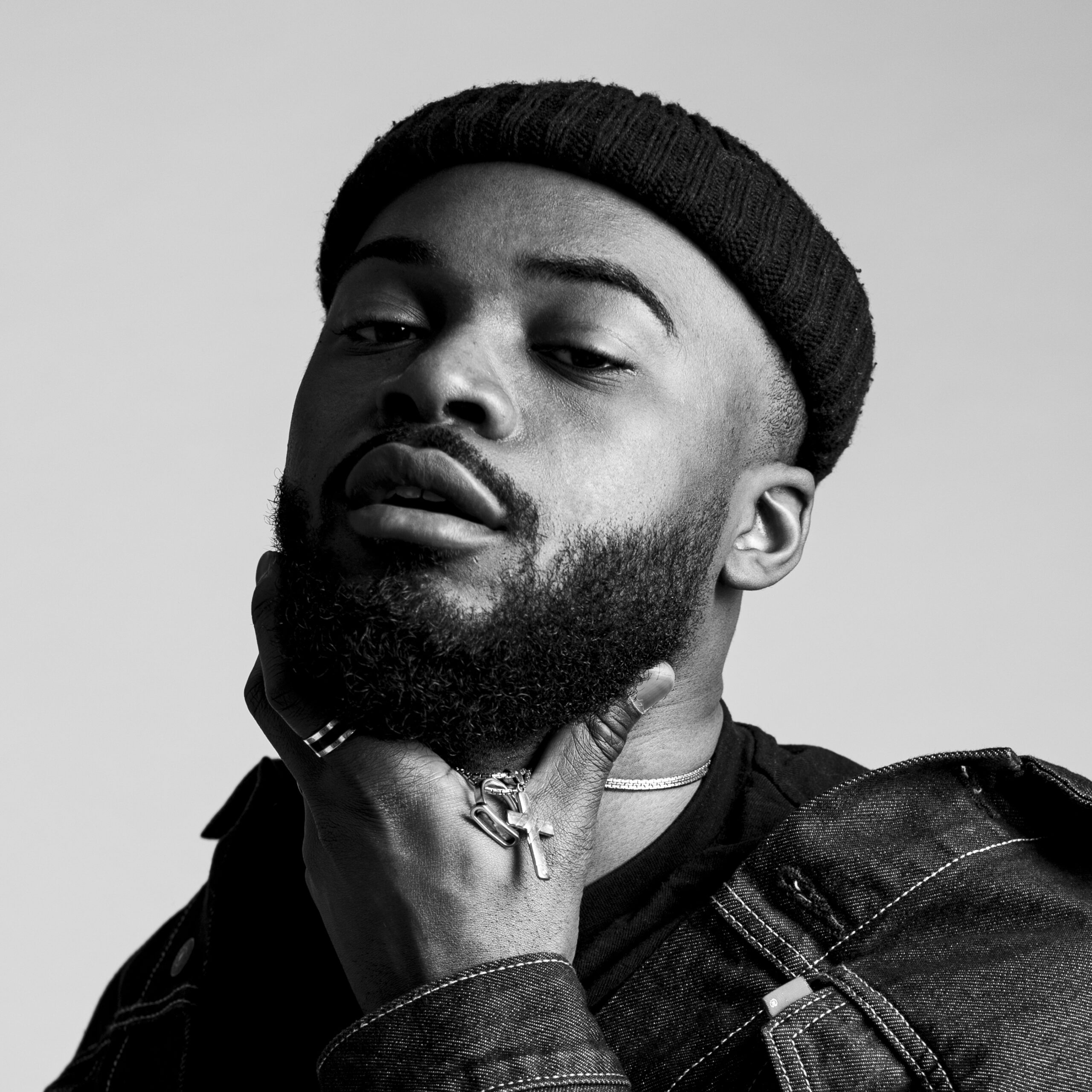 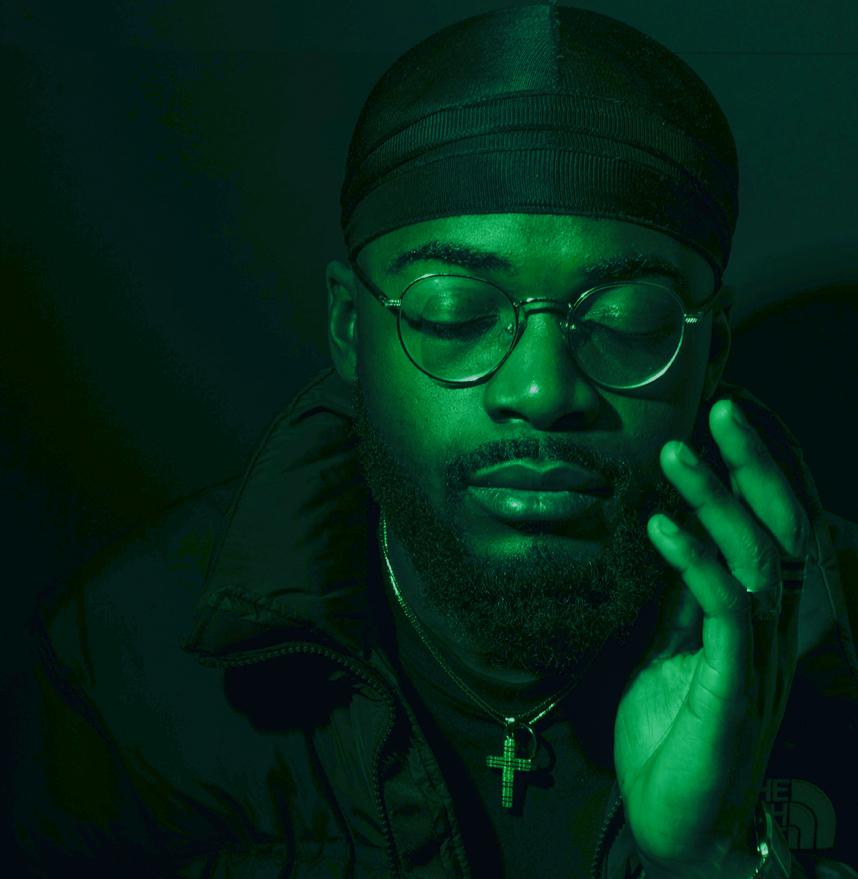 French rapper of Angolan and Congolese origin, Tizzy Miller grew up in Créteil. The artist was surrounded by music from an early age. If his mother raised him on gospel, it was his older brother who introduced him to rap and R&B. Imbued by the hip-hop movement from across the Atlantic and in France, he discovered artists like Drake, Travis Scott, Ateyaba and 3010 who are today his main sources of inspiration.

The artist started making music with the group Prototype Gang before founding the collective Les Pachas alongside, among others, Cedric Lowis and BAE BE BRIAN.

In 2019 he released his first solo project “Bad Mood”, welcoming us into his melancholic, crude but harmonious world. That same year, he joined the agency Black Rainbow and participated in the Emergenza springboard. Having reached the quarter-finals that would be taking place at the New Morning, it was canceled due to the health situation.

He joined COSHCO alongside Cedric Lowis and BAE BE BRIAN in 2020. Shortly after, he was selected from among 1,200 applicants to take part in the Levi’s Music Project, sponsored by rapper Rilès. This springboard allowed him to benefit from artistic accompaniment in addition to appearing on the mixtape “LAB_501”.

The artiste released his second project “La Saudade”. The title is inspired by the Portuguese term expressing a deep emotional state of nostalgie, melancholy and hope : three significant emotions of the album. 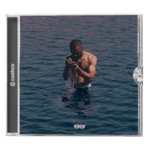 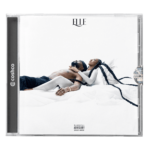 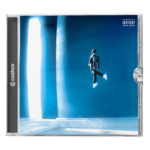 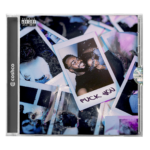 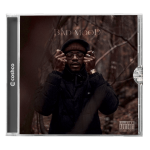